After a dire reminder to his disciples of his impending Passion a conversation on taxation and a miracle pay-off seems somewhat banal, but if we scratch below the surface we see something a little deeper. The translation used in liturgy speaks of the king’s “subjects” being exempt from paying taxes, but the more literal translation of the original Greek is “sons.” Our Lord shouldn’t be expected to pay the Temple tax because it is the House of his Father. However, he knows that those asking for the tax probably don’t believe that he is the Son of God, so he accedes to their request.

The miracle to pay the tax is almost comical, but it shows that not only the Temple, but all of Creation is the Lord’s house. Our Lord knows his home down to a coin in a fish in hidden in the sea because he knows his Creation and he has made it his home. It makes the tax collectors’ request even more insignificant, but it also underscores the grandeur of Our Lord who is not shy about condescending to such a simple request.

Our Lord is so simple and humble that in his closeness to us he rarely needs to remind us of how majestic he is. Let’s not lose sight of that and adore him as he deserves. 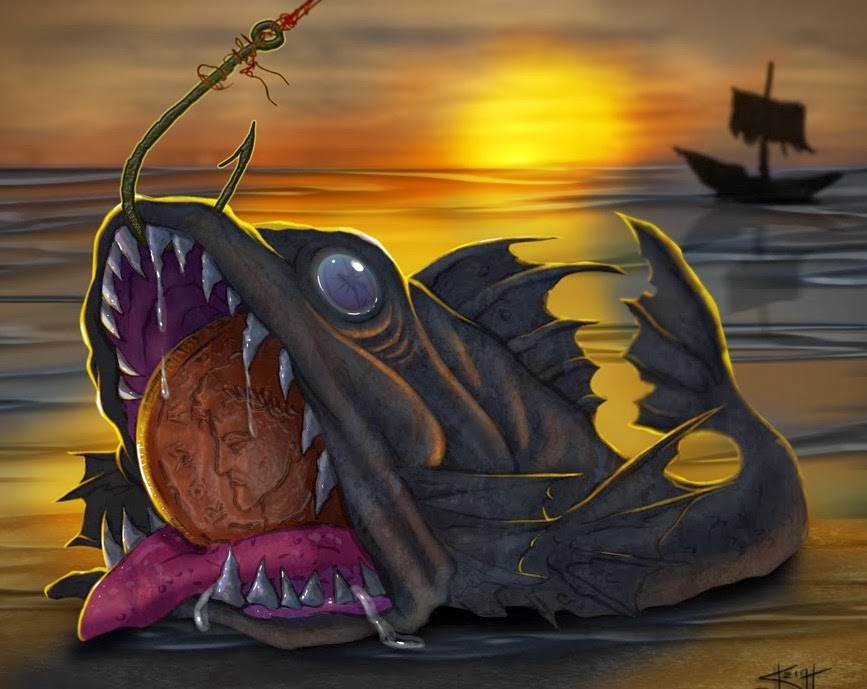