Today’s readings remind us through the lives of Sts. Peter and Paul that when our vocation to follow and serve Christ comes under fire and faces difficulty it is the Lord himself who does the heavy lifting. Peter’s profession of faith in today’s Gospel was bolstered by grace, not just his own sleuthing, and Our Lord promised him that the gates of the netherworld would not prevail against the Church that the Lord would found upon him as the Rock.

In today’s First Reading we see that promise fulfilled when James is executed by King Herod and Peter imprisoned and waiting to be next on the chopping block. The Church prays for Peter, and the Lord responds by sending an angel to lead Peter unharmed out of the midst of the forces of the netherworld that sought to silence him just as he was beginning his ministry. In today’s Second Reading Paul recalls that throughout the hardships of his mission among the Gentiles it was the Lord who strengthened him and enabled him to fulfill his mission in the darkest of moments; even as he warns Timothy that he sees his life and mission drawing to an end he gives glory to the Lord and trusts in him as he prepares for his final days.

Both Peter and Paul suffered difficulty and hardship in their mission, but they didn’t have to face it alone. Let’s not shy away from striving to do whatever Our Lord asks, despite our frailties and limitations, knowing that he’ll be with us every step of the way. 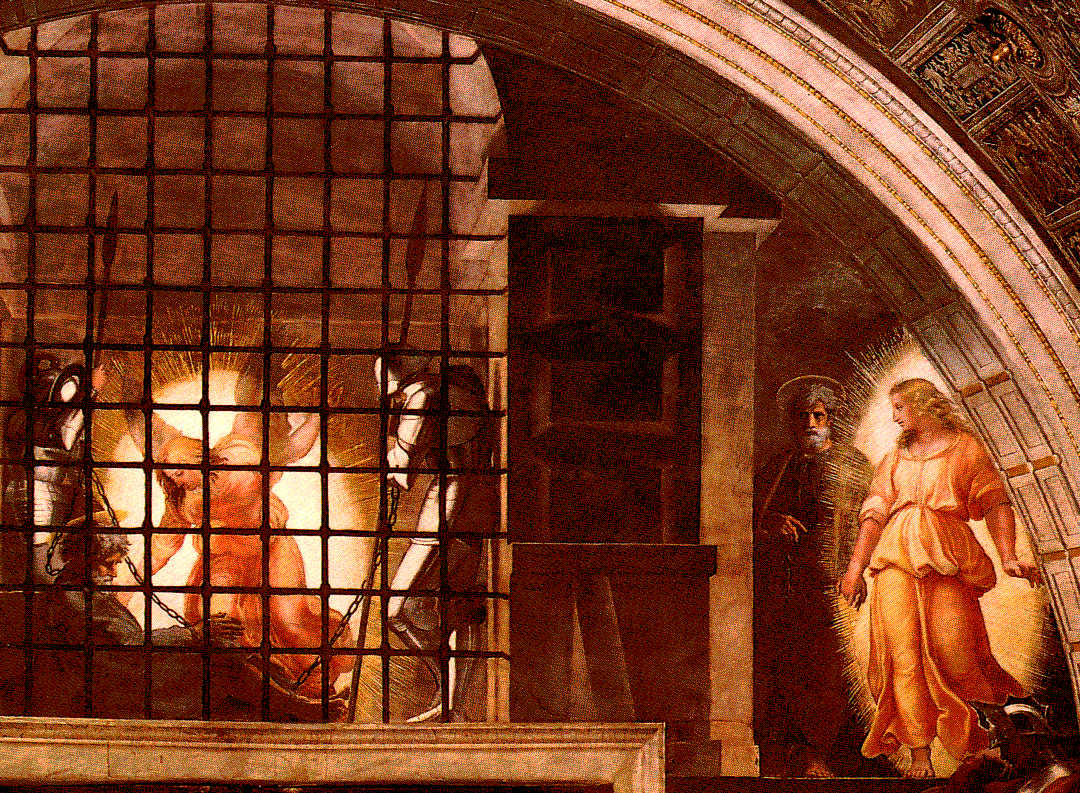