The prophets in today’s readings teach us that it is not enough for the Lord to make a beeline toward us. We need to clear a straight path toward him and help others reach him as well. Our sins are the roadblocks and setbacks in the journey.

In today’s First Reading Isaiah reminds us that we can help the Lord reach us or hinder him, but he is coming one away or the other. Salvation history, from the Fall to the Incarnation, was a long, difficult, and twisted road. Mankind was lost in sin and groping in the dark to regain its bearings. The Lord’s interventions before coming in Person were all to keep people moving and facing in the right directions, with mixed results. They were expecting to meet him at the end of the journey, not during the journey. Today the Lord tells Isaiah to encourage Israel after all their struggle and difficulty with the good news that not only are they getting closer, but the Lord is coming closer to them to help them along the way. They’ve paid the prices for their sins and are ready of be reconciled with the Lord. With all the imagery of making a straight path, filling in the valleys, and levelling the peaks not only is the Lord encouraging them to make a beeline for him, but to build a direct path to him. A direct path between two people is good for both. In the Incarnation and Birth of Our Lord, for which we’re preparing, we meet Our Lord on the way, and he makes the way easier and accompanies us.

In today’s Second Reading St. Peter reminds us how we can make straight the way for the Lord, and how the Lord makes the way straight for us. It is a long road because Our Lord is patient with sinners and wants their salvation. Some need time to get back on course. Some need more time, some need less. With sin the road doesn’t get longer; it gets harder. We go off track, take useless detours, stumble along the way, sometimes turn completely around and lose progress. The Lord will appear unexpectedly and everything will change, for good or ill, depending on our attitude toward him. God was born as Jesus Christ. Our humanity is his humanity, and a meeting point no one could have expected in our journey towards eternity. That meeting seeks to transform our lives, not condemn them. Our Lord wants to make it a good moment, not a bad one, but the decision is ultimately ours: we make straight the path to him if we live in “holiness and devotion,” eager for his day to come as a day of righteousness. That Day is not just at the end of time when he returns in glory, but, as his Birth reminds us, the moment we’re born of water and the Spirit in Baptism (see John 3:3–8). From that moment we’re back on the path to eternity with him at our side, and that path is made straight, if we keep pressing on.

In today’s Gospel John the Baptist starts telling Israel, and us, to get ready, fulfilling two prophecies of the Old Testament. The prophet Malachi said someone would come prepare the way for the Lord (see Malachi 3:1). That someone, as the prophecy in today’s First Reading reminds us, would encourage his listeners to make straight the way of the Lord (see Isaiah 40:3): enter John the Baptist. Mark tells us how the way of the Lord was made straight by John: a baptism of repentance (as opposed to what we now know as the sacrament of Baptism) for the forgiveness of sins. An attitude of repentance and a desire for forgiveness is what makes the Lord’s path straight, and John’s baptism with water was a way to show it.

Mark also makes a point of describing John’s attire because it was the “uniform” of a great prophet, Elijah (see 2 Kings 1:8), who was one of the most amazing prophets of the Old Testament in terms of the signs and miracles. Malachi actually described the one who would prepare the Lord’s way as “Elijah” (see Malachi 4:5). John’s mission would be equally amazing for two reasons: first, because he would actually baptize the Lord when he came, a moment when Our Lord sanctified the waters for Baptism; second, because he would be the last prophet of the Old Testament, the one who would immediately announce the Messiah and see him before his death.

If John personifies how we can make the Lord’s path straight (an attitude of repentance and a desire for forgiveness), the right attitude is not enough. His baptism was a sign of that attitude, but the action would happen in the Baptism we now all receive to be “born anew” (see John 3:3–8) in the Holy Spirit. Advent is our moment for adopting the right attitude, and Christmas will be the moment when we encounter Our Lord and remember that we too were born in him, leaving the old, dead life of sin behind.

The Messiah is coming in a few weeks, hidden in a cave in Bethlehem. As far as hide and seek goes, finding him can present a challenge if we try to do it on our own. During Advent the prophets, apostles, and evangelists are telling us where and how to find Our Lord at Christmas. Meditate on the Advent readings as a roadmap to make a straighter way to and for the Lord. Our Lord’s Incarnation and birth are also a way in which God comes out of hiding from a humanity lost in sin so that we can seek him again. Our Lord never avoids us, even in those moments where we’re letting him down. That alone warrants us seeking to encounter and unite ourselves more deeply with him at Christmas and beyond. 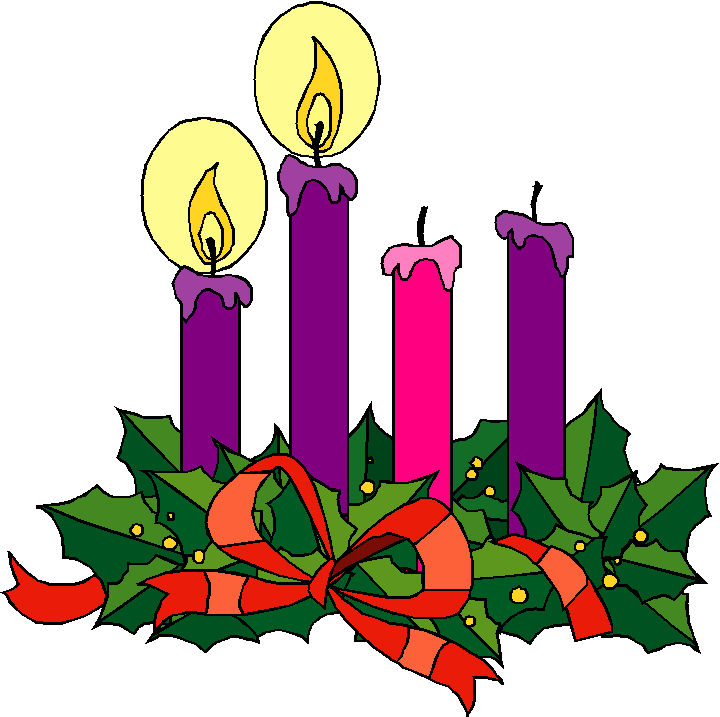